SACO saw its newly produced transparent LED Video Screen system created with PRG NOCTURNE being showcased in front of thousands of fans at the debut of the Nine Inch Nails “Tension” 2013 Tour.

The new C-Thru LED Video Screen system allows up to 70% transparency which makes it barely noticeable from a distance as NIN performed within the layers of video images. In this case, for the Nine Inch Nails Tour, the screen was layered into three sections and when combined with the incredible visuals, gave an amazing three-dimensional perspective with high impact.

Watch this video and see for yourself how SACO’s lighting brings the stage to life: 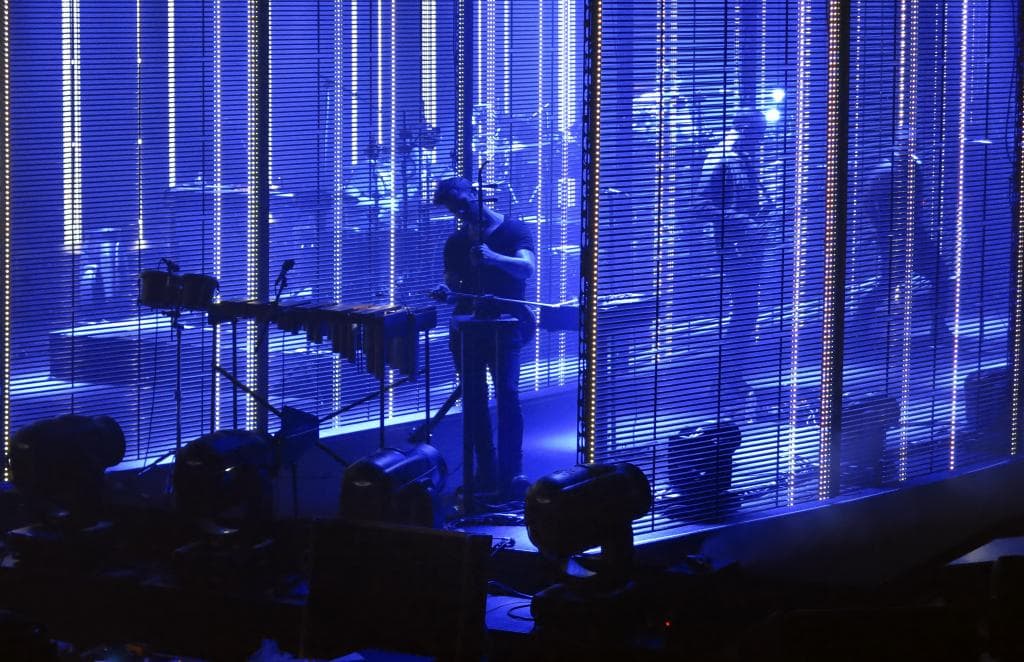