SACO was honoured to partner with Major Media Events to place the exclusive and official giant LED video screen next to the world-famous red carpet, providing high-profile exposure for our client at one of the most prestigious film festivals in the world. 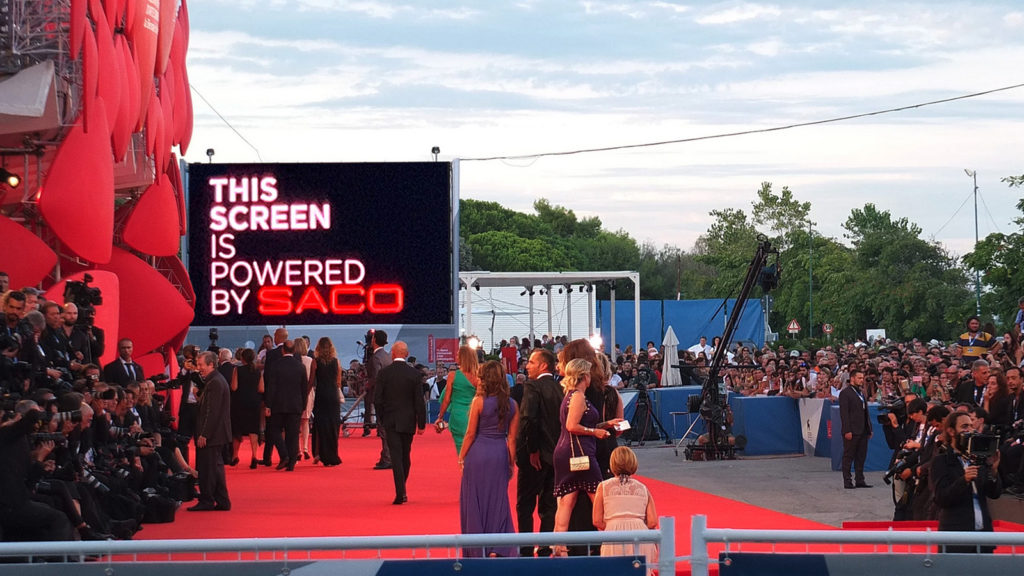 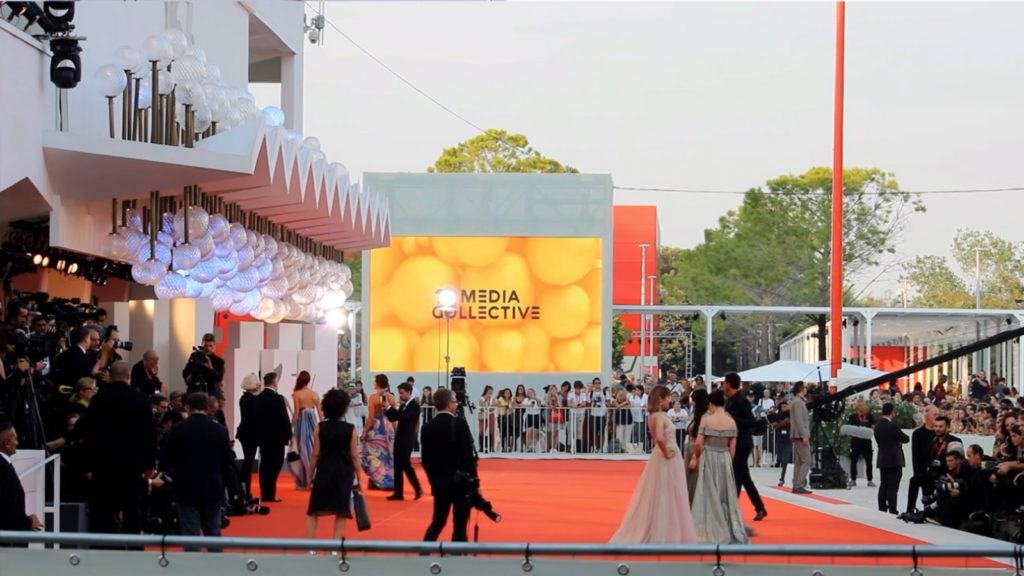 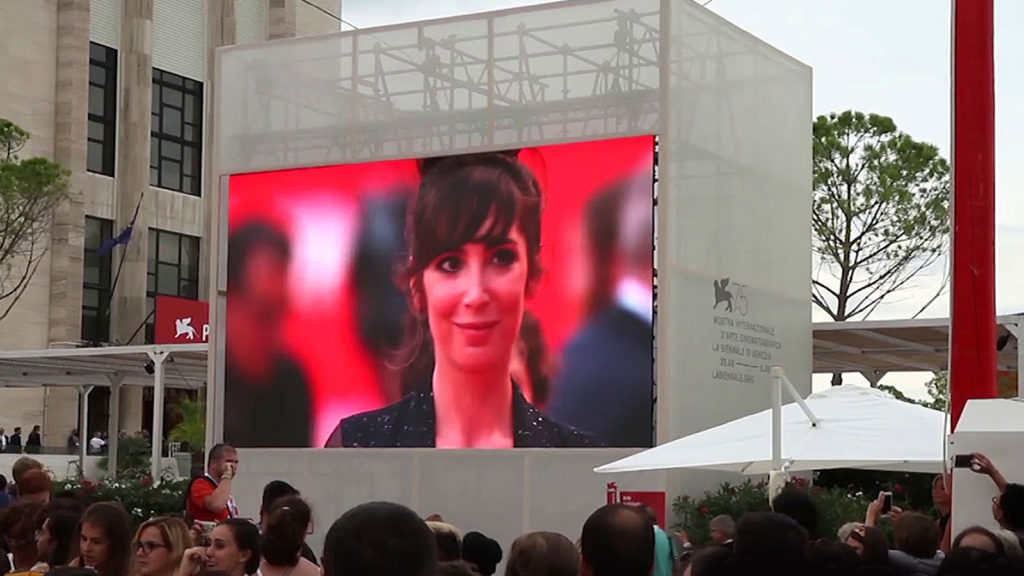 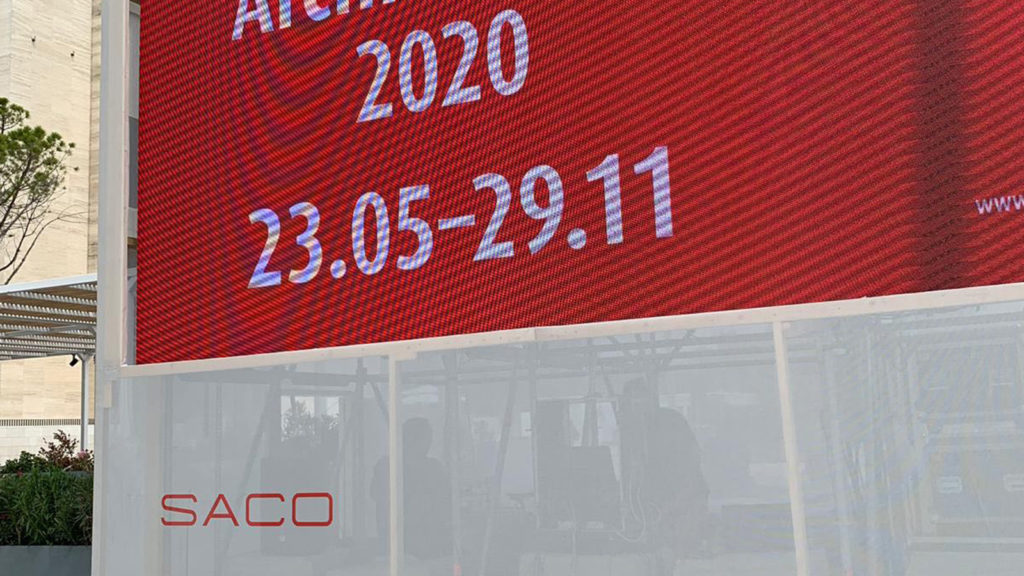 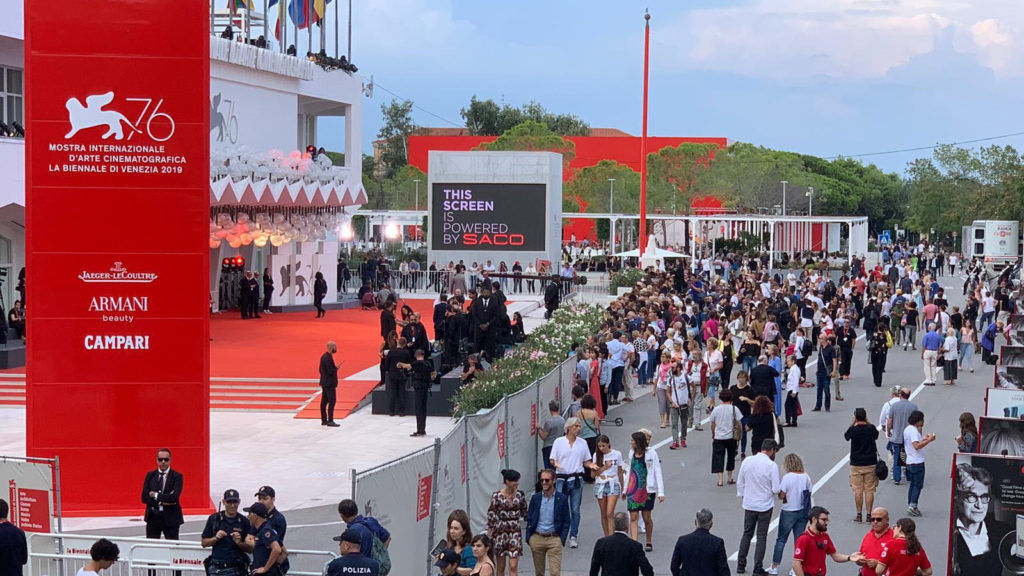 NATIONAL FLAG OF CANADA TO LIGHT UP THE BURJ KHALIFA

SACO @officialsaco @msgsphere: Our 2023 New Year’s Resolution? Unveil #msgsphere, an entirely new medium that will allow audiences to see and feel entertainment like never before. Come take a look... https://t.co/1EhUdkvQxx